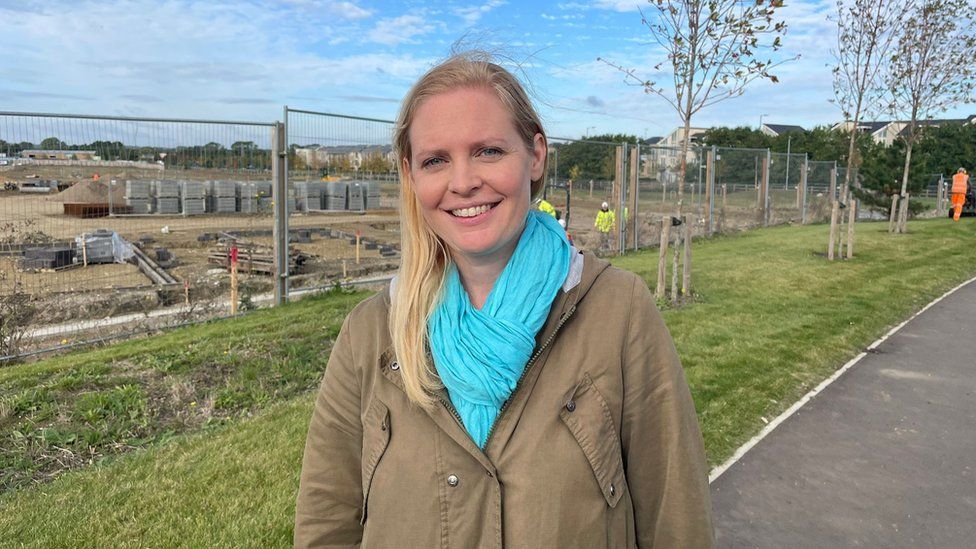 Today Huntingdonshire has changed its political administration. The new Joint Administration running Huntingdonshire District Council is composed of four political groups: HDC Independent, Liberal Democrat, Labour, and Greens. They have come together in the interests of residents across the district, focused upon key priorities of:
Cllr Sarah Conboy of the Liberal Democrats is the new Executive Leader, with Cllr Tom Sanderson of the HDC Independents as Deputy Executive Leader and Cllr Sam Wakeford of Labour as Assistant Executive Leader, all taking up cabinet portfolios. Cllr Lara Davenport-Ray of the Greens also joins the cabinet to lead on Climate and Environment. Other members of the larger groups complete the cabinet team.
“This is an historic agreement between our four groups and this Joint Administration represents a significant change in direction for Huntingdonshire, as voted for by residents. This year’s elections demonstrated that Huntingdonshire was ready for a change, and we look forward to working together to bring that about. The task ahead of us will be challenging because of the financial pressures we are inheriting but we are committed to delivering our priorities in spite of this. Together we will make a greener, fairer Huntingdonshire.” Cllr Sarah Conboy, Executive Leader
“Huntingdonshire voted for a large number of independent councillors who clearly spoke to residents’ desire for hardworking representatives with no political affiliation. By working together as a newly formed Independent group, and in partnership with the other political groups in the new Administration, we can achieve the individual commitments they made to voters. In producing our Joint Agreement setting our direction of travel, we are all clear about our shared priorities. We can achieve more together than by standing alone.” Cllr Tom Sanderson, Deputy Executive Leader
“The past two years have been hugely challenging as residents and businesses faced the effects of the pandemic. During the coming months, as they try to recover, the cost of living crisis is getting worse. More action is needed in Westminster to address this properly, but our council’s role serving the needs of residents is more important than ever. We are pleased to be part of a new Administration with a renewed focus on this, putting our shared priorities at the heart of its work. Ensuring everyone’s basic needs are met is the baseline we are building from to support our communities and make Huntingdonshire a great place to live and work for all.” Cllr Sam Wakeford, Assistant Executive Leader
“As Huntingdonshire’s first Green councillor, I am excited to be able to promote the climate and environmental agenda from an immediate position of leadership. My fellow groups agree that we must prioritise addressing the climate crisis and ecological emergency. Consideration of climate and environment will be part of every decision we make on behalf of residents. We have a fantastic opportunity to make real change for the better and I look forward to working with residents to make these changes a reality.” Cllr Lara Davenport-Ray, cabinet member for Climate and Environment.

Published and promoted by Catherine Goodman on behalf of the Green Party, both at 138 Duck Lane, St. Neots, Cambridgeshire, PE19 2EQ.